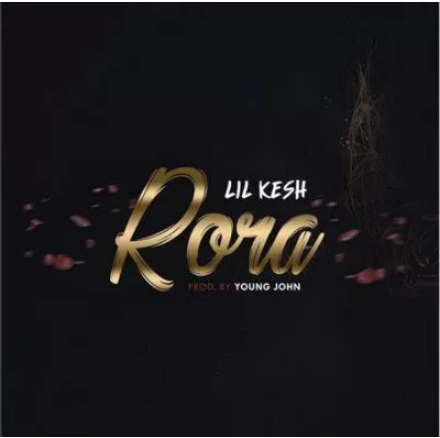 CEO YAGI Records, Lil kesh is back with dope jam titled "RORA’' . The song was produced by the one and only YounG John. Listen and share your humble thought.


YAGI BOSS, Lilkesh released his much anticipated single for his fans. Rora is a dance track produced by Young John the wicked producer. Download and listen to the song below.
DOWNLOAD MP3