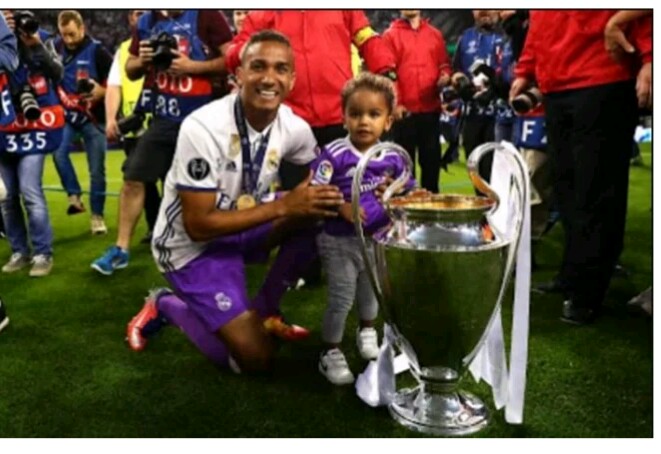 Manchester City are set to sign their second right-back in a week with Real Madrid’s Danilo on the verge of following in Kyle Walker’s footsteps and joining Pep Guardiola’s side, according to Sky Sport’s Gianluca Di Marzio.

City have reached an agreement with Madrid to sign the 26-year-old for €30m (£26.5m) with a potential €5m in add-ons.
The right-back joined Real from Porto in 2015 but has struggled to establish himself at the Santiago Bernabeu.
Fabrizio Romano of the same outlet supplied further details of the reported deal:

The signing would mean City have spent £76.5m on the two right-backs, with Walker costing an initial £50m. Guardiola was always likely to target the full-back positions after releasing Gaël Clichy, Pablo Zabaleta and Bacary Sagna at the end of last season.