If You Want To Help The Less Privileged, No Need Announcing It – Patoranking 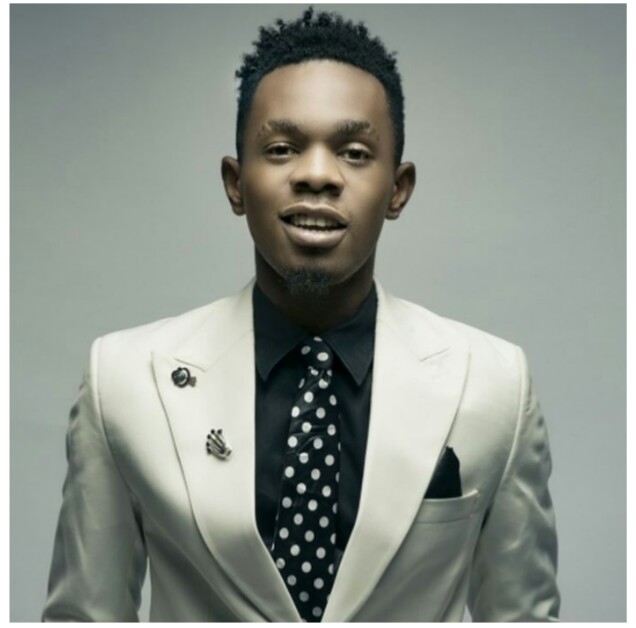 One act who could care less about the noise being made by celebrities for their charitable organizations is Patoranking.

The God Over Everything crooner, who has managed to steer clear controversies, in a new interview with Sunday Scoop, talked about his background, poverty and why he hustles so hard.
On his background, Patoranking , revealed he has seen and lived in poverty and thus has vowed never to return to such state. According to him, his background was less than comfortable and whenever he remembers this and his present state, it further fuels him to work harder as he is scared of being poor again.

“Whenever I remember where I’m coming from, I am inspired to hustle harder. I grew up in poverty and I don’t ever want to go back to that again. If you listen to my songs, you would notice that I’m always trying to motivate people that there is no one that cannot be successful. Once you have something to offer and you work hard, the world is yours for the taking.”
On what he does to help others in the ghetto, he said:
“I don’t have to announce whatever help I render to people. As far as I’m concerned, it is between me and God. I help the people I can in my own little way because I believe I am blessed by God so as to be a blessing to others as well.”